Mr. Miftah Ismail, Minister of Pakistan Finance and Revenue recently called by US representative Congressman Gregory Meeks to speak about the US delegation.

The corporate sector of the United States of America has a very long and fruitful relationship with Pakistan. According to the Pakistan finance minister, the government’s primary aim is to draw American foreign investment into all facets of Pakistan’s economy.

The administration was committed to fostering a business-friendly climate and would be open to all recommendations. Pakistan Business Council (USPBC) at the Pakistani Embassy in Washington, DC, today.

The Finance Minister named a number of sectors of Pakistan’s economy where American businesses may increase their investments, including digital banking, pharmaceuticals, and the country’s agricultural, IT, and fintech industries.

In this scenario, the top 12 American companies’ investors attended the delegation meeting in which they talked about how the US can get more profit by implementing their business in Pakistan as they have implemented Abbot, Coca-Cola, Resource Group, Cargill, PepsiCo, and all the international companies.

After that meeting, the Finance Minister and the Minister of State were congratulated on their new positions by Ms. Esperanza Jelalian, President of the USPBC. She announced that a USPBC delegation would be traveling to Pakistan soon to look into other investment prospects.

Ms. Jelalian reaffirmed that USPBC would keep in touch with the Pakistani government in order to look for methods to improve cooperation that would benefit both parties.

During their opening remarks, the USPBC members gave an overview of their operations in Pakistan and intentions to increase their market position, and Ambassador Masood Khan greeted the attendees at the Embassy.

Following the opening comments, the Finance Minister participated in an interactive session where he responded to the questions posed by the USPBC delegation. This meeting was attended by Dr. Reza Baqir, the governor of the State Bank of Pakistan, and Ms. Aisha Ghaus Pasha, the minister of state for finance and also deputy governor of the State Bank were all present during this historical meeting.

Also, the US delegation team expressed their interest in investing in a number of industries, including renewable wind energy, textiles, and agriculture, in which both countries can take a lot of advantages. It stated that based on the support and cooperation of the government of Pakistan, the DFC planned to modify the power purchase agreements (PPAs) of its supported wind power projects.

Musadik and the envoy talk about the Pak-Turkmen energy cooperation

Atadjan Molamov, the ambassador of Turkmen to Pakistan, spoke with Dr. Musadik Malik, the minister of state for petroleum, during a visit they both made on Friday to discuss ways to expand their cooperation in the energy industry.

According to a press release from the Petroleum Division, the conference was intended to address several facets of the important Turkmenistan-Afghanistan-Pakistan-India (TAPI) gas pipeline project. The minister reaffirmed Pakistan’s dedication to the TAPI project and emphasized the urgency of moving it further. The envoy reaffirmed his commitment to the “multi-lateral enterprise” with the same fervor.

In order to meet its energy needs, Dr. Musadik expressed the determination of the Pakistani government to complete the TAPI project as soon as possible to make Pakistan an powerful ecological country. 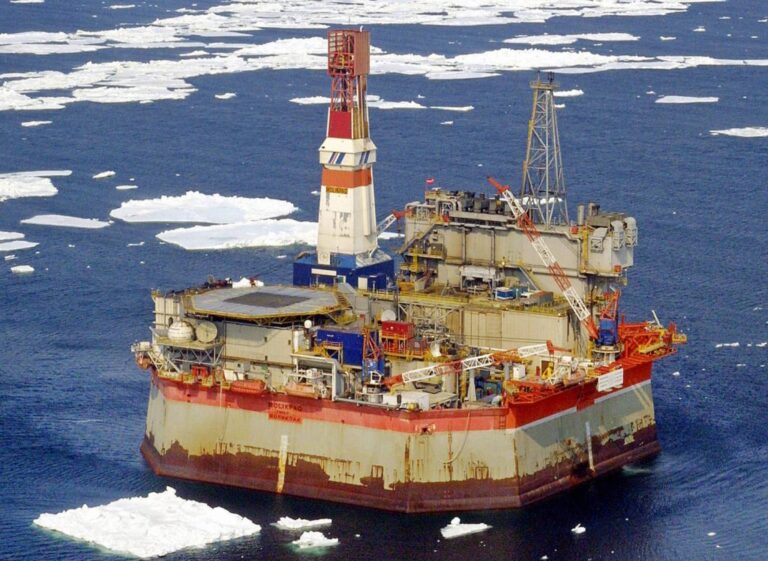 Tokyo, July 8 (Reuters) – As hostilities with Moscow increase, Japan is at extremely high risk for energy independence interruptions when the gas is scarce, and market prices are of Therrell high.  The other week, Russia took total control of the Sakhalin-2 gas and oil project in its far east, which is currently owned by…

Ying Zhou, a geoscientist in Virginia Tech College of Science’s Department of Geosciences, explained that although the earthquakes happened twenty years apart, they should have sent seismic waves through the Earth’s depths at the same rate because they happened in the same area. The idea bolsters our comprehension of convection in the outer core of… 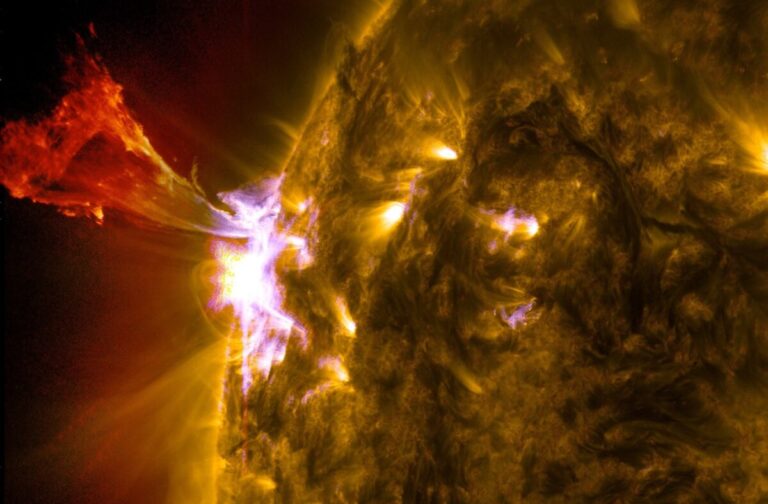 NASA has categorized the solar flare that happened in May as an “X-class solar flare,” commonly referred to as “the most extreme solar flare.” After a solar flare, geomagnetic storms usually appear after a short while, and this phenomenon is also known as a solar storm. If it happens, then it develops a solar storm…

A major step toward the intention of achieving the global temperature rise to 1.5 degrees Celsius over pre-industrial levels before 2050, the objective is significant. Manufacturers of coating materials for footwear, apparel, and home furnishings Stahl indicated that it would submit a greenhouse effect (GHG) emissions reduction goal, which was in line with the most…

The latest phase in NASA’s ambition to send men back to the moon’s surface was accomplished on Monday. A microwave oven-sized satellite successfully managed to separate from its orbit around the Earth and go toward the moon. The NASA satellite just launched last month has managed to escape the Earth’s orbit and is currently moving…