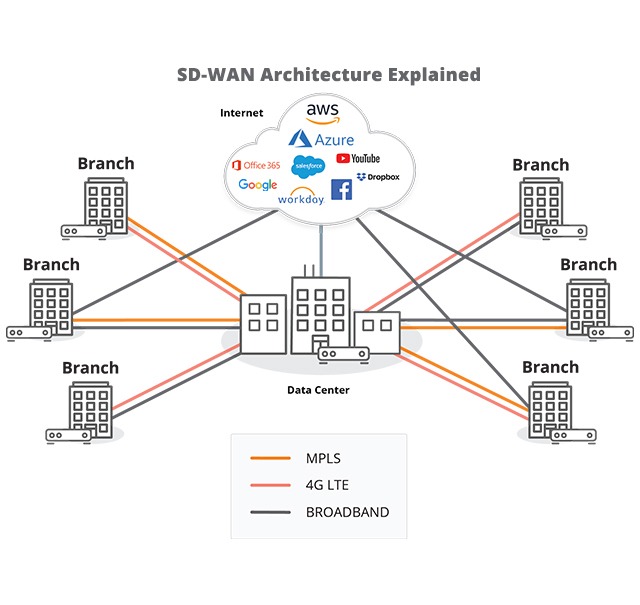 Since it emerged onto the IT scene a few years ago, SD WAN has quickly become much more widely adopted, going from a niche tech only used by early adopters, to transforming into a revolutionary system that improves the operations of thousands of business networks across the globe.

But as is the case with lots of early tech, there’s lots of information floating around the internet about it, and only a certain proportion is truly accurate – especially as many companies just want to sell the tech whether it’s useful to you or not!

That’s why we’re here to look at what SD WAN can truly offer your business, and reveal the truth behind some of the lofty claims surrounding this tech – so you can decide whether or not it’s the kind of infrastructure change that could help push your business forward.

What is SD WAN?

Putting the SD part of the acronym aside for now, pretty much every multi-site business you can think of will have a WAN in some form – it’s essentially just a series of locations connected to a central IT provision. This location can then provide storage, application access, and more to the locations connected to it. These branch locations typically have their own dedicated internet connection configured as a VPN (or Virtual Private Network), allowing the company to have a secure network even across the internet.

In addition to housing all of the company’s applications and services, the central location also tends to serve as the IT HQ from which all of the IT team work.

Ultimately, SD WAN changes very little about the actual WAN itself – rather, it provides an overlay from which you have another layer of control over how your devices are configured. Therefore, an SD WAN system won’t be replacing anything in your network, just letting you manage your connections in a more efficient way.

Because the purpose of an SD WAN system is to unify your network and allow for centralised control, this also means that you have access to one unified interface that can control every device on your network – a huge plus from a business perspective.

But it isn’t just about more straightforward control. There are a huge range of different languages used by devices that allow them to communicate across your business network – data sent over a traditional wired connection will be handled differently to data sent over a cellular connection, for instance. An SD WAN system can virtualise this language, meaning that these various connections can all be used together. That means that if it makes the most sense to connect one device with a 4G connection, and another with a VPN protected internet circuit, then you can without issue. As you can image, this allows for much more flexibility when it comes to designing an efficient network and getting new sites up and running.

What benefits can SD WAN provide your business?

Now that we’ve established what SD WAN can do from a tech perspective, let’s switch to how it can benefit your business more specifically – having the latest tech is all well and good, but if you can’t make it work to your advantage then there isn’t much point in getting it!

As stated earlier, SD WAN allows you to control your systems through a unifying language, which is extremely useful for getting new sites up and running faster – and the benefits are twofold.

As well as getting hands on with devices that are in a completely different location, you can also ensure that you aren’t held back by language barriers between connection types. That means that, for example, you can get a site going with a 4G router, even if you’re utilising traditional circuits and broadband connections somewhere else.

Though this is only a small part of getting a new site online – you still need the hardware to be in place, of course. But if you can get everything physically in its place, your IT team can then remotely configure it, saving you some valuable time even if it doesn’t completely remove the well-known irritation of setting up a new location.

If you rely on applications every day to keep your business afloat, then SD WAN will likely provide you with a number of advantages. Basically, an SD WAN has a pathway control system included, meaning that your highest priority traffic can find its way across the network even if there’s bandwidth being taken up elsewhere by a significant load. An SD WAN system allows for easy Class of Service (CoS) adjustments across the whole network, rather than having to alter each individual device.

This means that quick tweaks are much more feasible, which can be handy if you have a constantly changing landscape. But there are still some limitations to this – you certainly shouldn’t expect the kind of micro-managing made possible by implementing an MPLS system. Sadly, SD WAN technology just isn’t at this level yet, and won’t be replacing these expensive systems anytime soon.

Just like how support can be delivered from a single central location, security can also be provided from one central point through an SD WAN system – and with data protection being so important now, having a single place to monitor your network security can be extremely useful.

Typically, a network is protected by a firewall that protects each of the physical locations on your network. Because SD WAN can let you roll out any application to a series of locations, you can do the same with security provisions. You’ll need to discuss the specificities of this with a provider experienced in network technology, but if you can employ this, you’ll find that keeping up to date on security is much more straightforward than before, especially when compared to relying on different measures at individual sites.

How To Renew NBI Clearance. If you’ve misplaced your signed copy of your previous NBI clearance, you won’t be able to update it using either the standard or quick methods. That’s because the NBI ID number, which would be a collection of alphanumeric letters contained on the expiring NBI certification, is required for renewal. As… 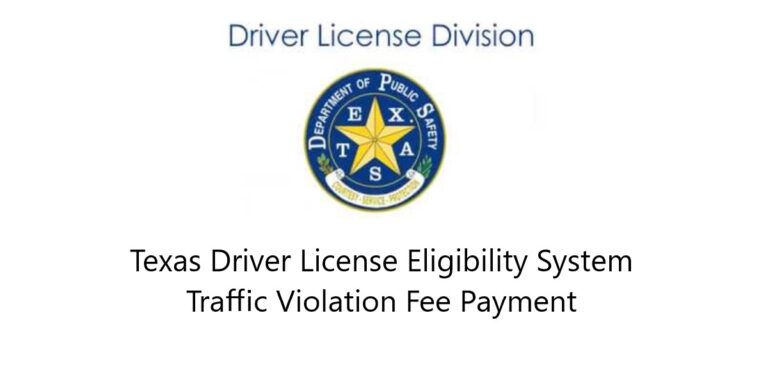 So, have you tried using the txsurchargeonline? It’s the Texas department of public safety responsibility surcharge is an online portal that allows the resident of Texas to check the surcharge account to proceed with the payments and check everything accordingly. So, are you looking to know how to login to txsurchargeonline account? If you didn’t… 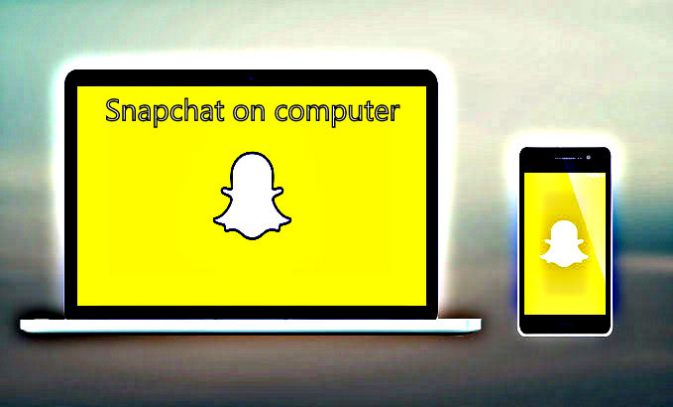 When we talk about the 21st century, then no one can think of their life without the internet because the internet has become the life of everyone. With the internet being so much famous around the globe, people are using social media accounts in order to communicate with their friends, relatives, and any other person…. 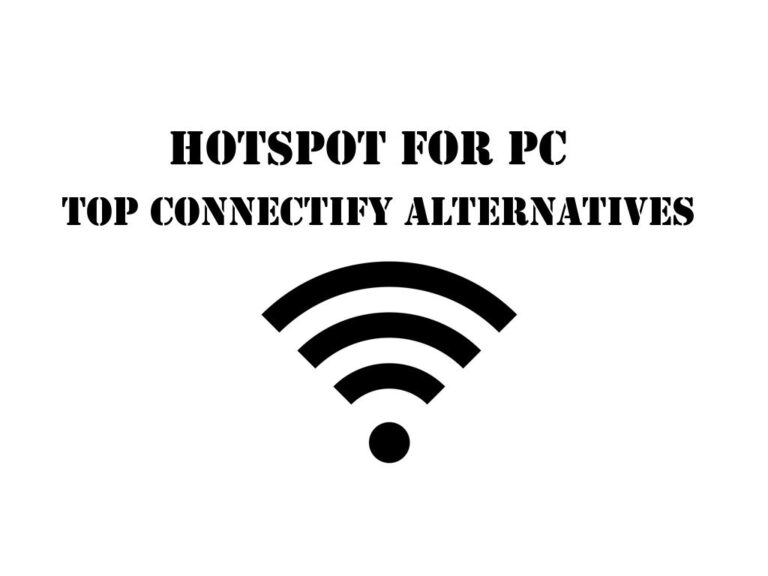 You have to admit that the internet has now become an integral part of our lives and we can’t do anything without using the internet if you have an online presence. In some cases, when you’re using LAN cable for the internet connection and you don’t have access to wifi signals directly through the router…